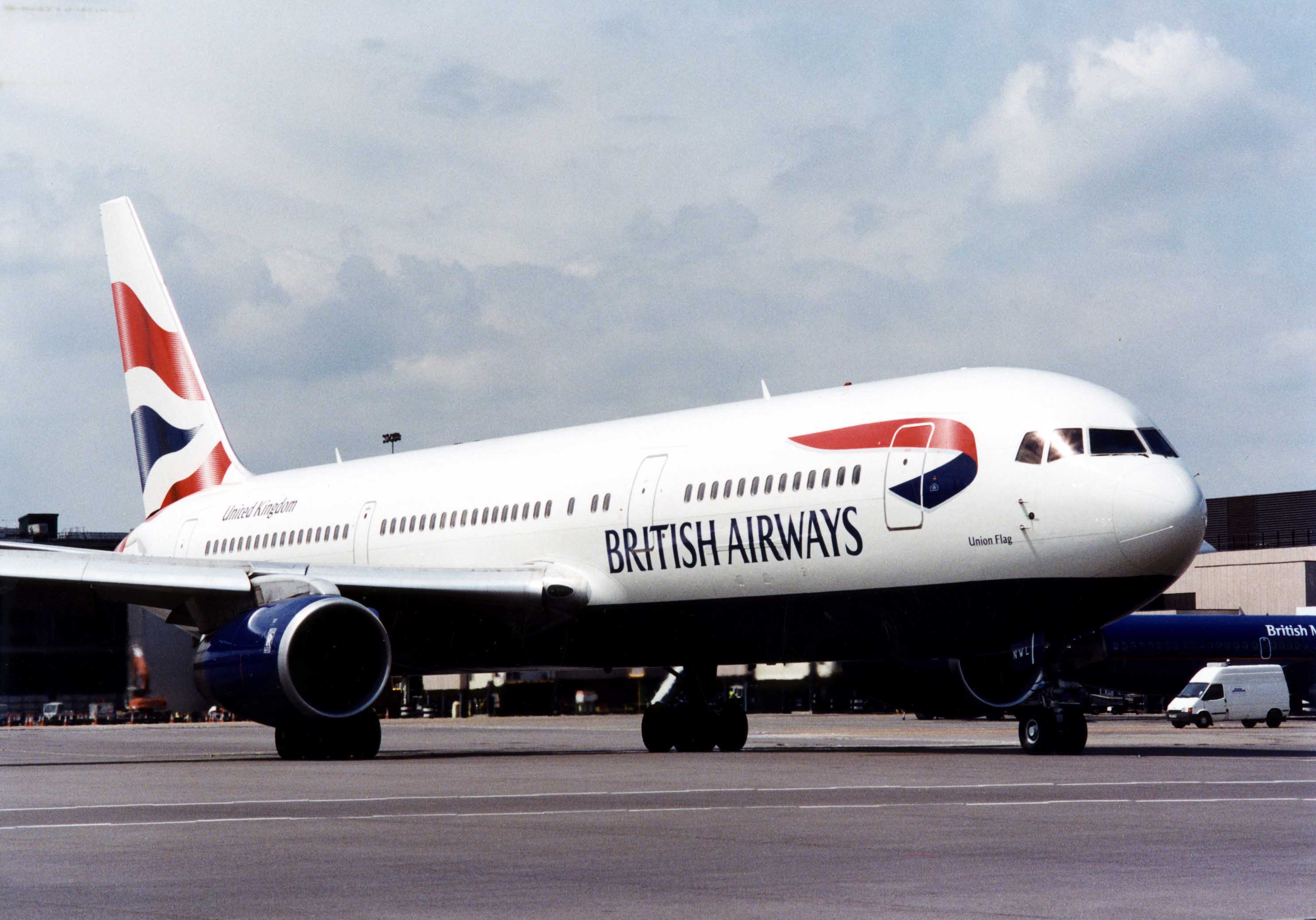 Sunseekers flying from Gatwick will have the option of a new summer holiday destination to Malta, with the start of a new direct flight with British Airways to the country’s Luqa International Airport.

The daily service starts from March 30, 2014 in advance of the peak summer holiday season. Hand-baggage only tickets in Euro Traveller (economy) will start from just £55 one-way, including all taxes and charges. Seats in Euro Traveller for customers who chose to take a bag including all taxes and charges start at £67 one-way and in Club Europe (business) one-way fares start at £274.

British Airways’ holiday flights will be further boosted by more services from Gatwick to Salzburg, Naples, Dubrovnik, Marrakech and Catania during summer 2014.

The new Malta route will be served by a combination of Boeing 737 and Airbus 319/320 aircraft.

Peter Simpson, British Airways’ director Gatwick, said: “We are delighted to be launching this new route to Malta for Summer 2014 allowing us to return to the island, which we last served in 2009. We believe the convenient timings for the services will make the route attractive to tourists as well as those visiting friends and relatives.

“Expanding our leisure route network at Gatwick is fantastic news for British Airways customers, offering them even greater choice, along with our range of highly competitive fares, generous hand baggage allowances and great onboard service.”