BA Relief Flight to the Philippines 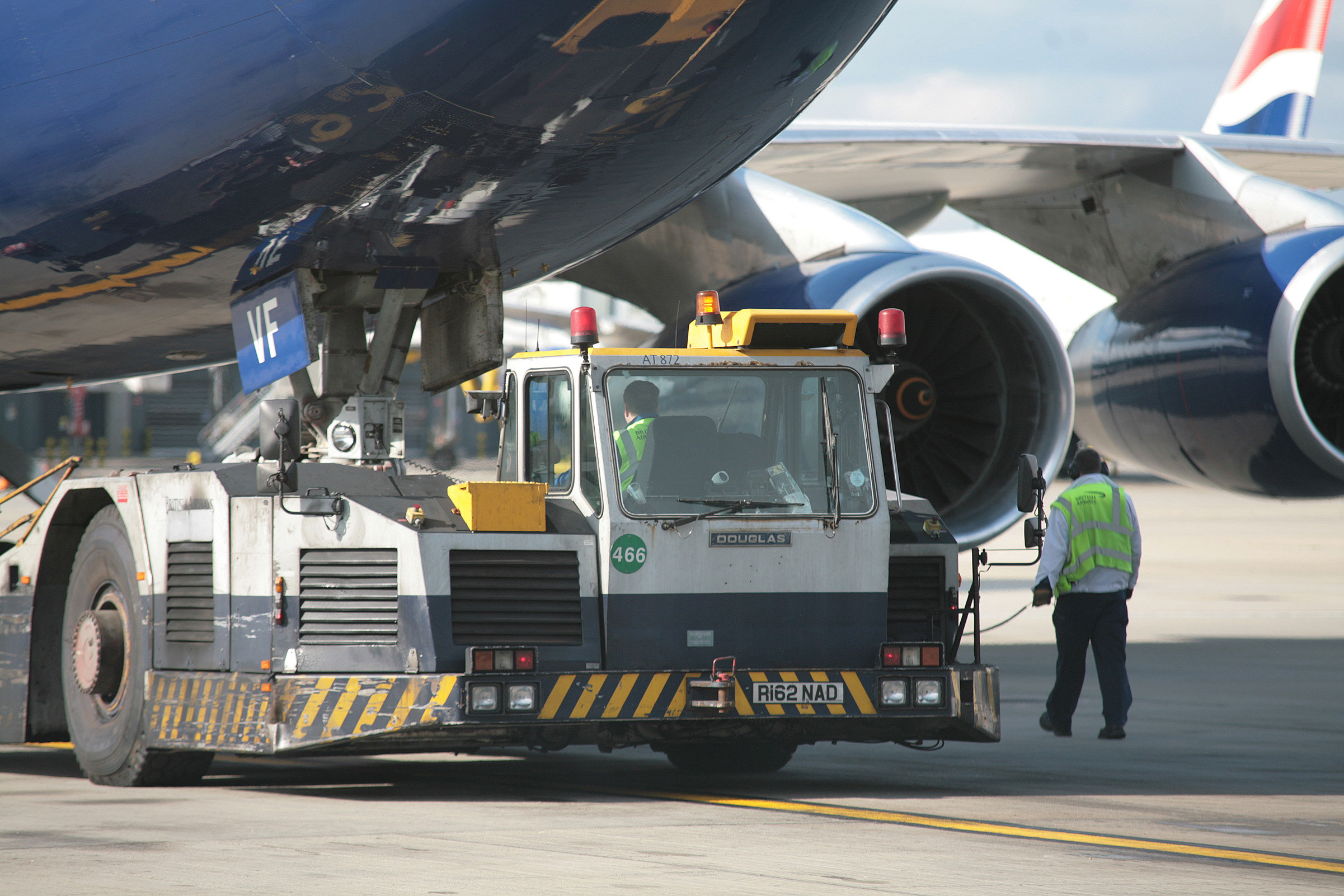 Following the devastating damage caused by Typhoon Haiyan, British Airways has offered aid agencies a relief aircraft to fly emergency aid and supplies to the Philippines.

A Boeing 747 freighter with capacity for up to 120 tonnes of cargo is scheduled to fly out to the stricken country on Monday, November 18.

It will be carrying much-needed aid from Oxfam, Save the Children, The Reina Sofia Foundation and UNICEF to provide relief to the worst affected regions of the Philippines in the wake of Typhoon Haiyan, which has devastated parts of the archipelago, leaving thousands dead and millions more affected by one of the most powerful storms ever recorded.

Iberia, sister company to British Airways, both owned by IAG group today (November 15) flew six tonnes of medicines on behalf of The Reina Sofia Foundation from Spain to London to join the relief flight.

The British Airways Boeing 747 freighter aircraft will fly from IAG Cargo’s base at Stansted, loaded with supplies from Oxfam, Save the Children and The Reina Sofia Foundation, to Billund in Denmark. Supplies from UNICEF will be loaded onto the aircraft, it will then collect further supplies from Sharjah in the UAE, before going on to its final destination of Cebu in the Philippines.

Keith Williams, British Airways’ chief executive, said: “The impact of Typhoon Haiyan has had a devastating impact on the people of the Philippines and their situation is desperate. British Airways is providing a fully crewed Boeing 747 freighter to fly urgently needed supplies to help those most in need.

“It’s vital we play our part to do what we can to support the international rescue effort and come to the aid of the millions of people caught up in this terrible crisis.”

Jane Cocking of Oxfam, said: “Oxfam’s teams are already on the ground and delivering aid to some of the worst affected areas. But we urgently need to bring more supplies in and this British Airways flight will enable us to do just that, helping us to provide emergency supplies and shelter to thousands of people who are in desperate need.”

The relief cargo will include six tonnes of medicines donated by the Reina Sofia Foundation in collaboration with Normon Laboratories with materials including antibiotics, analgesics and anaesthetics.

Robbie McIntyre, Humanitarian Officer at Save the Children said: “This flight provides us with an invaluable opportunity to get vital water, sanitation and hygiene supplies to those in the most desperate need. We are sending equipment that will be able to provide over 310,000 litres of safe drinking water as well as equipment to support sanitary toilet facilities. During disasters such as this it’s always a challenge to get equipment of this type into the areas of most need, so we are hugely grateful to British Airways for giving us space on this flight.”

As a result of Comic Relief agreeing to suspend collections for Flying Start to support the devastating situation, from December 9 to December 31, customers on all British Airways flights will be invited to make donations and give spare change, the money will be given to the Disaster Emergencies Committee