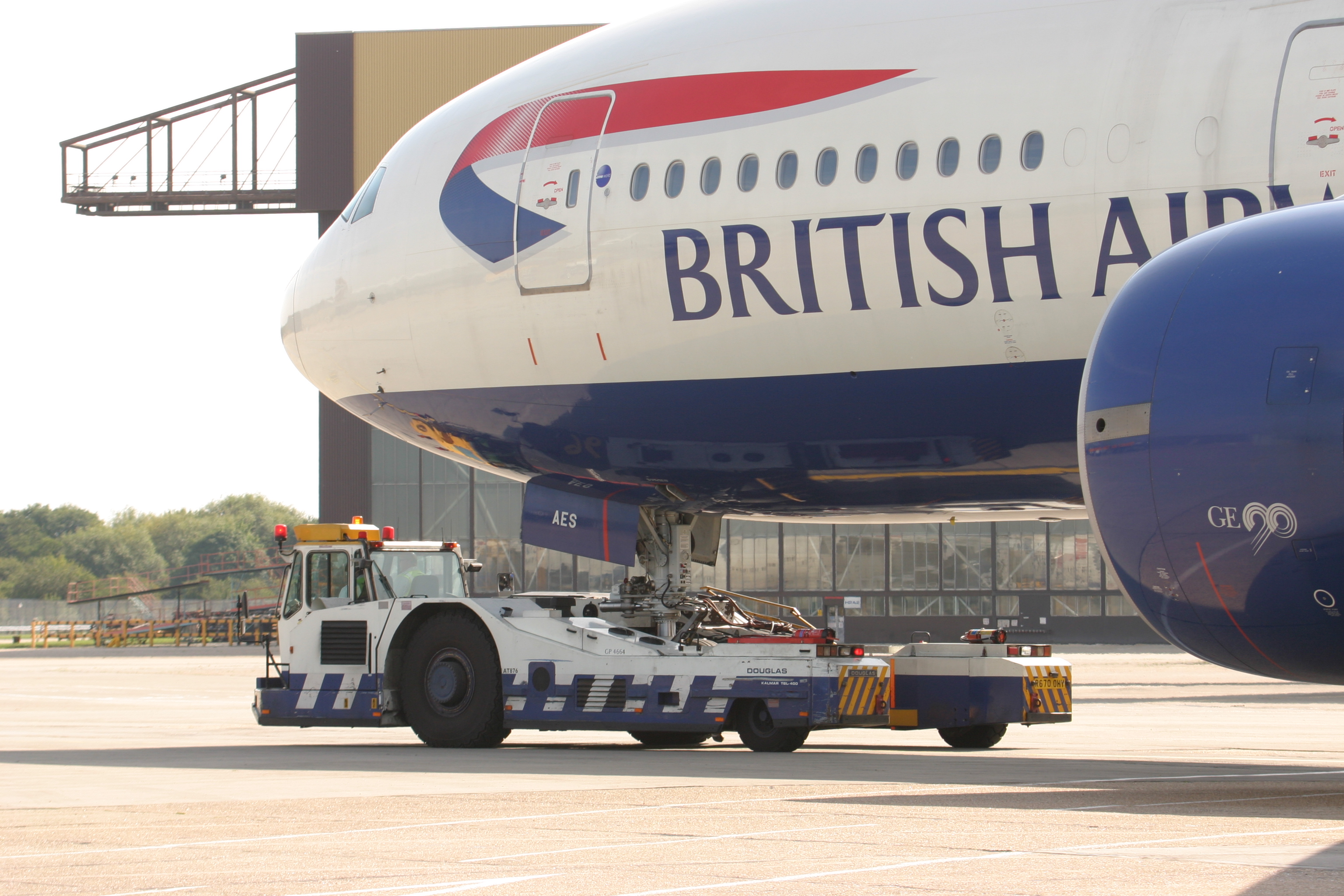 British Airways’ winter 2013 schedule starts this weekend (October 26), with a new winter sun route and increased frequencies to a selection of destinations.

The airline will launch weekly flights from Heathrow to Gran Canaria from October 26.

Lynne Embleton, director of strategy, said: “Gran Canaria is a fantastic destination for holiday makers, especially families, with over a half a million people from Britain visiting every year.

“We’ve had a really positive response to the destination since it went on sale, which we attribute to great prices on our British Airways holidays and the fact this is the only direct flight from Heathrow to the island.”

Gatwick will also increase services to Marrakech (from seven to 10 per week) and Salzburg (from four to eight per week).