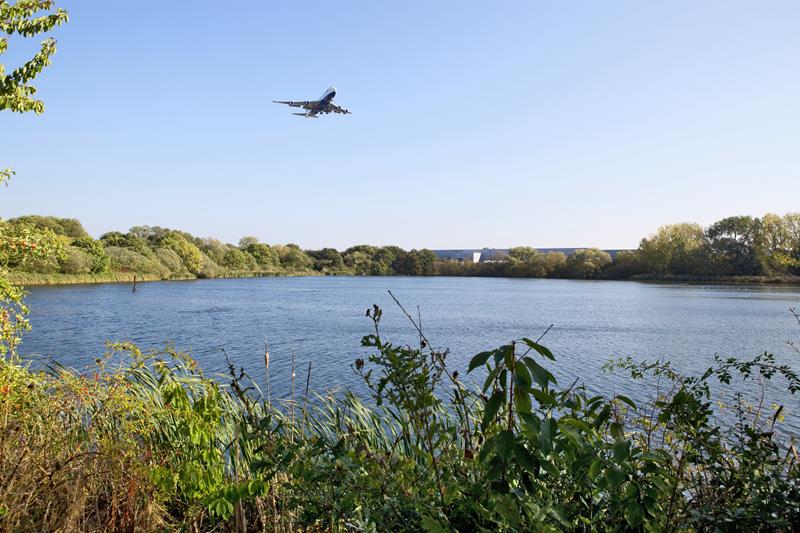 For the fourth year running, Heathrow has achieved accreditation for its exemplary progress in managing and minimising CO2 emissions as it continues to work towards reducing carbon emissions by 34 per cent by 2020*.

The ‘Optimisation’ accreditation – the highest level of performance achievable without offsetting emissions – has been certified to Heathrow Airport by Airport Carbon Accreditation, the only independent institutionally endorsed carbon certification standard for airports.

The accreditation specifically acknowledges the significant achievements Heathrow has made in working with a wide range of stakeholders to minimise CO2 emissions. Stakeholders include those on site such as airlines, ground handlers, catering companies and air traffic control as well as off-site such as road and rail authorities.

Matt Gorman, Heathrow’s Sustainability Director, says: ‘We are committed to running Heathrow responsibly, but we can’t do it alone. That’s why we are delighted to have been recognised once again for our commitment to working with a multitude of stakeholders to achieve stretching carbon emission reductions.’

Dr. Andy Jefferson, Programme Director at Sustainable Aviation, says: ‘This certification for Heathrow is much deserved. It also recognises the enormous efforts the airport invests in working collaboratively across the aviation industry to reduce its impacts whilst maintaining the significant benefits it provides to passengers and the UK economy. It is exactly this type of approach which the Sustainable Aviation CO2 and Noise Road-Maps envisage will ensure UK aviation grows in a sustainable way.’

The latest certification by Airport Carbon Accreditation recognises the airport’s work in several areas. Heathrow encourages the cleanest types of transport at the airport, operating the largest fleet of electric airside vehicles in Europe and one of the largest car sharing schemes in the world. The airport’s Cycle Hub has also helped increase cycling to the airport by almost 50%, whilst new infrastructure such as the UK’s first publically accessible hydrogen fuelling station is encouraging the adoption of cleaner fuels. Together these initiatives help reduce congestion and environmental impacts of travel to, from and around the airport.

Further efficiencies are achieved with aircraft on the ground. Heathrow has invested in FEGP (Fixed Electrical Ground Power) technology which provides aircraft on stand with power. The airport is doing more to ensure the use of FEGP is prioritised over the use of engine power, resulting in a more CO2-efficient – and quieter – power supply. Stands at Terminal 5 and the new Terminal 2 development have also been designed and built in a ‘toast rack’ layout, reducing taxiing times and therefore emissions from aircraft.

Heathrow’s new energy efficient Terminal 2, which is due to open next year, has also been widely recognised for its energy reduction measures, aiming to achieve a 40.5% CO2 reduction over and above what is required by building regulations. In addition, a state of the art biomass energy centre will provide low carbon heat and electricity to the terminal.

Partnership continues to be at the centre of Heathrow’s successful approach to reducing carbon. In 2013, the Heathrow Sustainability Partnership** has continued to focus on reducing energy use by developing an energy and carbon reduction code of practice setting out partner company commitment. Heathrow is also a founding member of Sustainable Aviation and lead member for the development of carbon reduction programmes related to aircraft, such as the Carbon Roadmap.

Earlier this year, Heathrow’s commitment to responsible business was ranked alongside the very best in the corporate world, receiving the top accolade in an annual corporate responsibility index. Heathrow was awarded the highest rating – the ‘Platinum Big Tick’ – in Business in the Community’s annual benchmark of responsible business management, the Corporate Responsibility Index, alongside companies such as the Co-op, Marks and Spencer and Sainsbury’s